Her name is Zsófi. I am sitting across from her. She’s very much my type; a cute, natural beauty with very little makeup. She probably looks younger than she is, just like I do. We are sitting in silence. I’ve read somewhere that it takes 4-5 seconds for silence to become awkward. Has it been 5 seconds? My palms are sweating.

“Soo… do you have any siblings?” she asks after all. Her voice shakes a little. She’s nervous which makes her cute. Apparently, we are both new to this.

I gather all my confidence and give her a firm answer. “No.” I don’t know why I say that. Actually, I do have one sister. Her name is Dóri. Could have just said that, but now it’s too late. I cannot correct myself because she will think I’m insane. I’m not insane.

“You know, my singing teacher is called Gábor” - she tries something different. Is this flirting? Probably. I can never tell. It’s so pressuring. If it IS flirting and I miss out on it, I’m a loser. If it is NOT flirting, and I go in, I’m still a loser.

Also, I don’t know what to do with this information. Gábor is a common Hungarian name. But I can’t say this, because that would be rude and I don’t want to be rude to my date.

Come on Gábor, you are overthinking! Just say something! Anything!

”Actually, I do have one sister.”

Great. Now her face freezes. She doesn’t blink, just stares at me, emotionless. Then she reaches for her bag. Probably she’s going to fake a phone call. This way she can escape from someone who casually forgets about a person he lived with for 20 years. Maybe she’ll pretend to get a call from Gábor and go to a fake emergency singing meet-up.

To my biggest surprise, she doesn’t grab her phone at all. She grabs a gun and points it directly at me.

“I knew you were hiding your sister from me. I knew bringing up the singing teacher would break you and make you confess. It’s over.”

She pulls the trigger. I feel utter confusion. I have misread the room before, but this one was a biggie. I fall on the floor clumsily and hit my head a little too hard. Lying on the floor, I see my own blood. Zsófi and I hold eye contact one last time and then… lights out.

One of the best decisions of my life was signing up for an improvisational theatre class.

Not only because I had the chance to get murdered in a scene that I thought was about dating. That was fun too, but there’s something else. Practicing improv is a fantastic way to become a better conversationalist.

Let’s see some of these guidelines.

When you have nothing witty to say (which is, let’s face it, most of the time) express your openness for connection by stating the obvious.

The thing is, conversations are not just about information exchange. Conversations can be simply about connecting to people. Stating the obvious is nothing more than an initiation gesture to this connection. It’s an indication of your willingness to talk.

So next time you are wondering how to break the silence, just state the obvious. Make comments on the weather. Share your observations about the room. Throw in your impulsive thoughts. Don’t try to impress. Just indicate your willingness to connect.

But don’t expect anything to return. Don’t get offended when people turn down your offer. Acknowledge and accept it with respect.

“Yes And…” is one of the most important guidelines of improv. It also happens to be the greatest conversation hack ever. But what is it exactly?

“Yes and…“-ing means, you express that you’ve acknowledged what was being said, and then you extend it with something.

Sounds easy, because it absolutely is. And yet, I’ve met so many people who simply don’t react whenever someone talks to them. Not even a “yeah” or a nod. Not even an “uh-um”. Just sheer silence. Don’t be that guy.

The “and…” part is about reflecting on what was being said. This way you show presence and willingness to collaborate, which builds trust. Don’t change the subject if it’s not necessary. Instead of dragging the conversation your way, contribute and let it flow in its own way.

Having a reliable and responsive conversation partner is fun and comforting. And you can easily become one by simply saying “Yes, and…”.

(And just for the record: yes, you shouldn’t “Yes, and…” everything. “Yes, and…“-ing is for having fun, and not for making serious decisions. Sure, agreeing to your little sister’s crazy idea might get you some relationship points. But maybe setting that Christmas tree on fire is not the best way of bonding.)

You can suck at conversations not only by being too passive but also by being overwhelming.

Dominating conversation partners usually trigger two kinds of behavior from the opposing sides. They either force their partners to keep up, which is the more fortunate outcome. The other one is when their partners give up and they simply slip back into a passive, listener mode.

What sometimes happens is that two opposing coping mechanism clashes. One, that hates silence, therefore does everything to break it. The other one, that hates dominance, therefore refuses to feed it by participating. As a result, the conversation goes completely imbalanced, which is bad for both sides.

Instead, take a break. Give room to others. Let them express themselves, and don’t take every opportunity to talk. This way your conversation will get looser, giving everyone more opportunity to play.

Extending other people’s jokes is one of the simplest yet most rewarding forms of comedy. You love it. I love it. Everyone loves it.

All you have to do is listen to people. Whenever someone cracks a joke, take it one step further. This is very easy because your partner has already done the heavy lifting. She has set the foundations for the joke. She already painted the crazy world we are laughing at. You now just have to add one teeny-tiny detail to this world, and boom, you are done.

People love when their jokes get extended because they feel validated. It’s basically saying “What you have just said is so interesting, that it’s worth discovering more in-depth altogether”.

When a joke gets extended it immediately becomes a creative game where the single rule is “If this is true, what else is true?”. Which is yet another improv mantra.

Extending other people’s jokes is easy and fun. It’s the simplest way to shift your position to the funny side on the nice-and-funny graph. 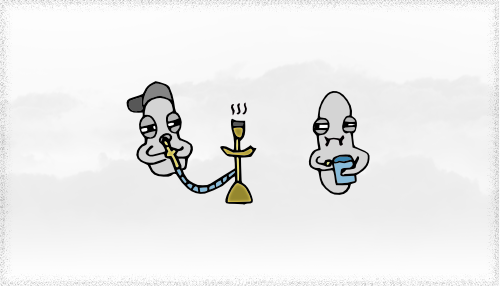 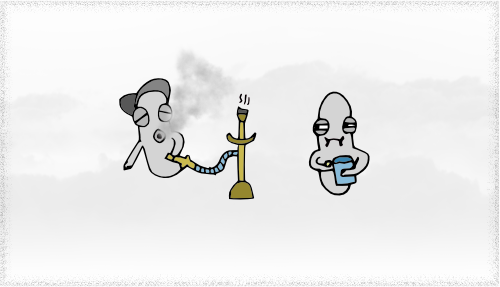 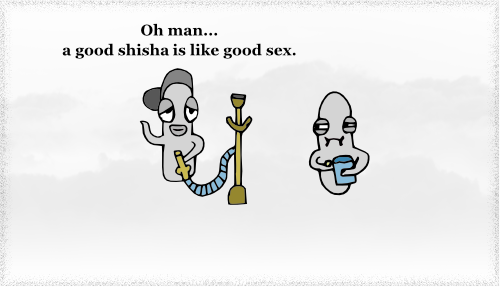 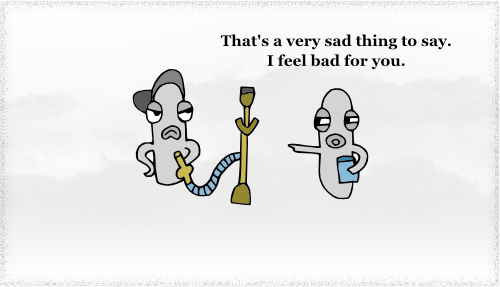 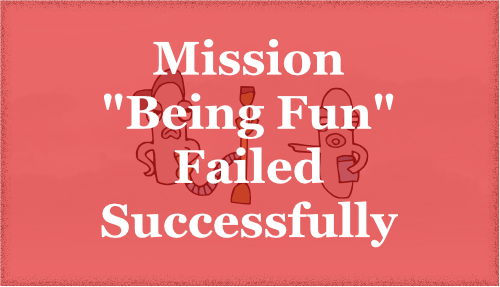 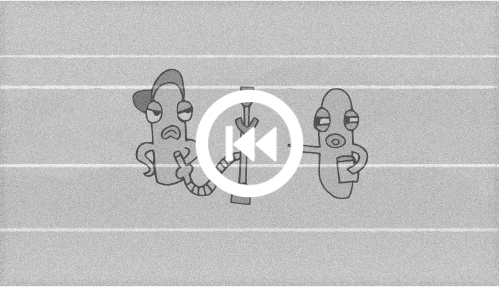 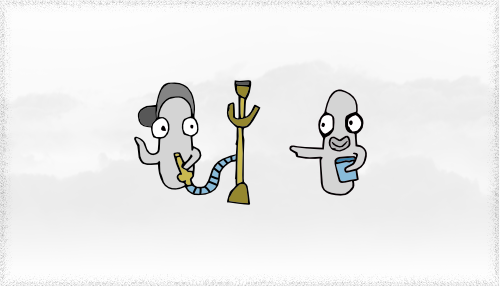 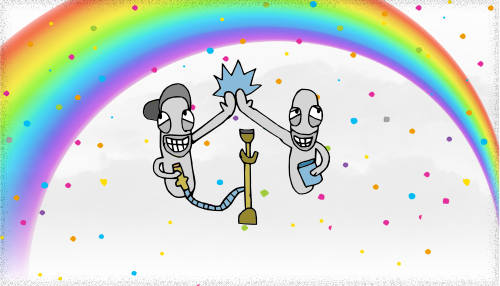 Learn about personal growth & creativity. Subscribe to my newsletter and get a free copy of my book "Writing Your First 100 Jokes".

Hi, I'm Gábor. I run a biweekly newsletter, where I share my posts and Quora answers about personal growth & creativity. Having doubts? Come, meet me.

Awesome! You have subscribed to the newsletter! Check your inbox for some treats, and don't forget to check your Spam folder too.